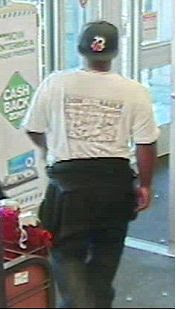 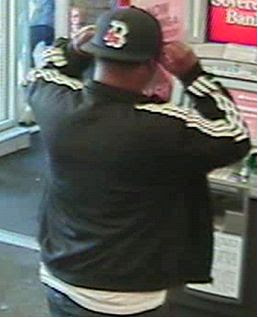 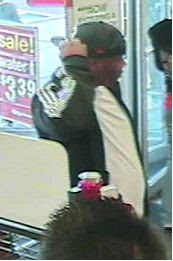 This suspect was with two other suspects who were arrested for Larceny from a Building, A&B/PO, Resisting Arrest, Poss. Burglarious Tools and Conspiracy to Commit a Felony from 730 and 860 Commonwealth Av in Brookline on 10/20/2011. A Brookline Police Officer and a BU Police Officer sustained minor injuries during this incident. This suspect entered a CVS while officers scuffled with the other suspects outside. He watched through the window, then changed his appearance and walked out past the commotion.

The two individuals arrested were:

Please forward any information to